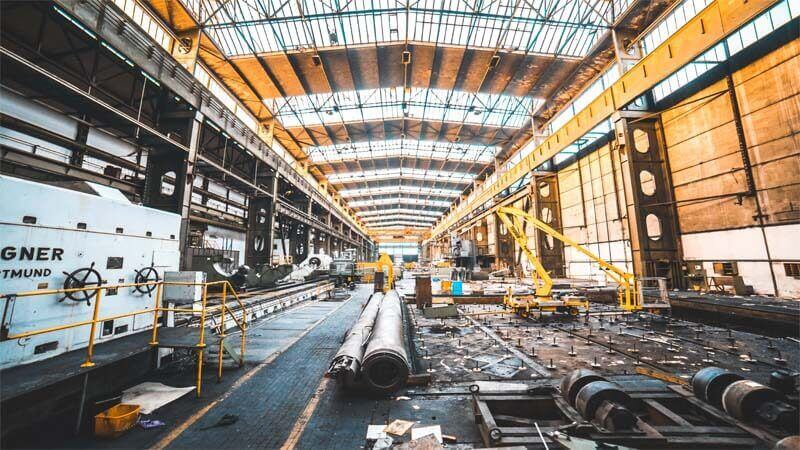 In November 2019, following the approval from the Supreme Court of India on Essar Steel resolution plan, ArcelorMittal India Private Limited (NYSE: MT) announced its completion of the acquisition of the debt-ridden company by the end of this year

The auction of Essar Steel took place under the new Insolvency and Bankruptcy Code to recover Rs 54,547 crore of unpaid dues of financial lenders and operational creditors.

ArcelorMittal India Private Limited (AMIPL) is the world’s leading steel and mining company having an annual achievable production capacity of nearly 118 million tonnes of crude steel. With an industrial presence in 18 countries, the company is the leader in all major global steel markets, including automotive, construction, household appliances, and packaging, with the leading research and development technology, sizeable captive supplies of raw materials, and outstanding distribution channels. In 2018, the company’s steel shipments totalled 83.9 million tonnes, while its mines and strategic contracts produced 58.5 million tonnes of iron ore, further meeting 49% of the company’s iron ore requirements. Moreover, the company is determined to innovate for the future, developing cleaner processes and greener products, including ultra-high-strength steels (UHSS) and Ultra-Low CO2Steelmaking (ULCOS), to ensure sustainability in the steel production process. The company’s R&D expense in 2018 was around USD 290 million.

ArcelorMittal’s resolution plan for Essar Steel India Limited has been approved by the Supreme Court, which was the final procedural step in the corporate insolvency process of Essar Steel. ArcelorMittal’s resolution plan includes a payment of INR 42,000 crore (equivalent to USD 5.7 billion) towards Essar Steel’s resolution debt, which is to be paid upfront, with a further INR 8,000 crore (equivalent to USD 1.1 billion) of capital injection to support its operational improvement, enhance production levels, and deliver improved levels of profitability. After this transaction, ArcelorMittal will jointly own and operate Essar Steel in collaboration with Nippon Steel Corporation, Japan’s largest and the world’s third-largest steel producing company, in accordance with the joint venture formation agreement signed by the company with Nippon.

ArcelorMittal, being the world’s largest steel manufacturer, makes almost as much steel as India itself. In India, with the increased development of smart cities, bullet trains, advanced manufacturing, and safer housing, the region must expand its steel output by 2030. ArcelorMittal, with its global R&D across 12 countries and unrivalled expertise, is the most qualified to bid for Essar Steel, further emerging as the right partner for India. In February, the company presented a competitive resolution plan for Essar Steel that set out a positive future for the bankrupt company.

The company intends to increase Essar Steel’s finished steel shipments to 8.5 million tonnes over the medium-term by initially completing ongoing capital expenditure projects and infusing its expertise into it, and then by commissioning additional assets, while simultaneously improving product quality and get better margins. To ensure that Essar Steel plays an active role and fully benefit from the anticipated growth in the Indian steel industry, the company has further planned to increase its finished steel shipments by 12-15 million tonnes through the addition of new iron and steelmaking assets.