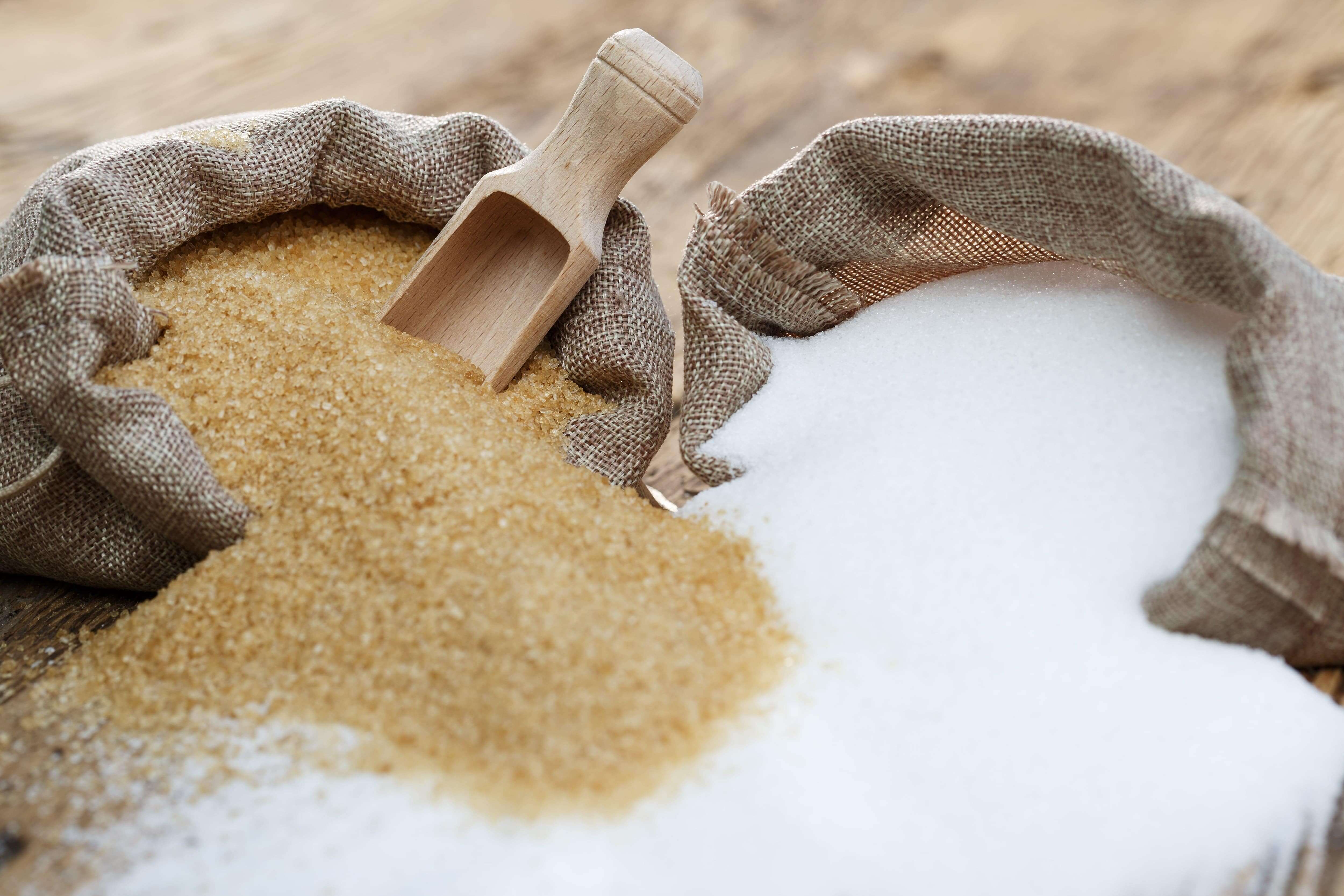 The year 2019 is expected to bring a lot of change in the sugar industry in Indonesia. Based on certain statistical data, it was stated that Indonesia was the largest importer of sugar during 2017-2018. In fact, it outperformed China and the United States with a total import volume of 4.45 million tons during the mentioned period.

Indonesia has been majorly importing sugar from Thailand in recent years as three Indonesian refineries came out of the duty-free regime in 2018, which used to give them access to raw sugar from Brazil without paying any import duty. As a result, it imported 4.04 million tons of Thai raw sugar, which is about 65% of the net Thai sugar exported in 2018. One of the other factors which has led to the requirement for a huge volume of sugar is the lack of production of refined sugar in the region and low performance of the domestic sugar producers. Further, the growth of about 8% in the food and beverage industry in the country should statistically increase the domestic demand for sugar to about 3.6 million tons, out of which 800,000 tons of sugar can be provided domestically.

Government’s decision to import huge quantities of sugar has often been criticized with the argument that such a trend is causing a further downfall of the indigenous sugar producers. Most of the sugar produced within the country does not get consumed domestically as the demand is met largely with cheaper imports. As a result, the Ministry of Trade Republic of Indonesia is contemplating to reduce the nation’s industrial raw sugar import permits to 2.8 million tons which marks a sharp decline of 22%. Nonetheless, sugar production in Thailand may not be affected by a big margin with decreased exports to Indonesia in 2019 because the sugar industry in Thailand may see a dip in their production itself. Following the decision, the Government plans to review import licenses on a semi-annual basis. 60% of the total imports are expected to be brought in within the first six months of the year, whereas the second half will receive the remaining 40%.

Overall, the sugar industry in Indonesia is anticipated to transform massively in 2019 due to the implementation of new rules and policies in the country which will create an impact on several industries.

As per the analysis by Expert Market Research, the global subscription box market size has grown to a value of more than USD 23.18...
Read More

Top 4 Companies Offering Wide Range of Chemicals in the Glob...

EMR Explores the Top 5 Companies in the Global Honey Powder ...