Microsoft Leading the Way for an AI Revolution. 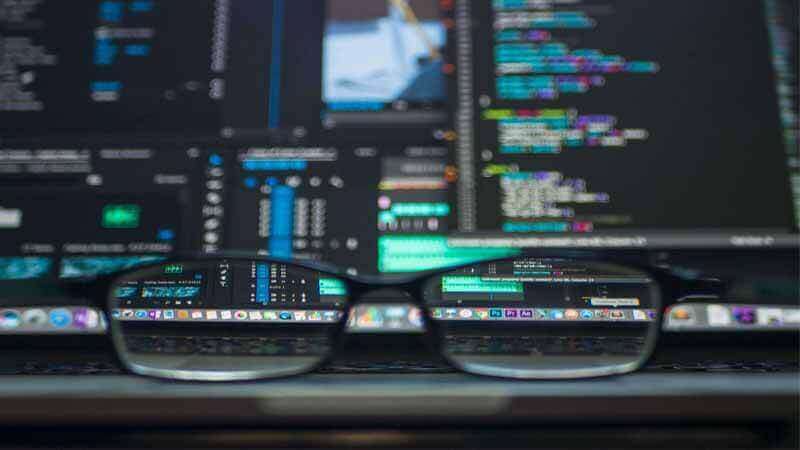 Believing AI to play a pivotal role in the future, Microsoft has invested extensively in the AI portfolio of the company. In May 2020, the company announced that it would be investing nearly USD 75 million to build a new office in Atlanta, Georgia, focussed on Artificial Intelligence (AI) and Cloud space. In July 2019, Microsoft, in partnership with OpenAI, announced an investment of about USD 1 billion in a project based upon Microsoft's Azure cloud platform.

Artificial intelligence refers to the art of training and building machines to think and perform like humans. AI is evolving and creating new benchmarks every day. With the evolution of technology, the integration of artificial intelligence with different systems can be seen. Thus, it is one of the markets that is anticipated to grow at a robust pace in the upcoming years. New inventions and cutting edge technologies significantly contribute to the enhancement of machine capabilities to perform tasks like humans and mimic them in real life, however on the road ahead, there are many more goals to be achieved.

Microsoft and OpenAI, in their project, would focus on building new supercomputer technologies to train extremely large neural networks that would come handy in the future AI models. The company also mentioned that these supercomputers will be used by OpenAI developers to make new and more powerful AI applications for Microsoft's Azure cloud platform.

In May 2020, within a year of Microsoft's announcement of collaborating with OpenAI, the company declared that it had built a publicly disclosed supercomputer under the same project exclusively for the use of its partner, OpenAI. According to Microsoft, the new technology is among the top five supercomputers in the world and will be able to do exciting and new things in Natural Language Processing that are hard to imagine right now. The supercomputer built for OpenAI is a single system with over 10,000 GPUs, 285,000 CPU cores, and 400 gigabits per second of network connectivity for each GPU server, making it powerful enough to be ranked among the best in the world.

Microsoft's partnership with OpenAI provides it an edge against its competitors such as Amazon and Google, which offer cloud services and others in the race of building next-generation AI platforms. Microsoft is continuously evolving in the field of AI under its AI at Scale initiative, trying to build new AI platforms with next-generation capabilities. Researches at Microsoft such as speech synthesis system that artificially produces human speech, language translation system which converts one language into another, and many more are contributing significantly to this initiative. Microsoft's latest achievement in the field of AI was the Turing model for Natural Language Generation, which has set new standards in language modelling tasks. At 17 billion parameters, Microsoft Turing is capable of performing tasks such as summarization, contextual prediction, and question answering, setting a new standard in the market. To train such large models, supercomputing power is needed, and the company is focusing on building such computers.