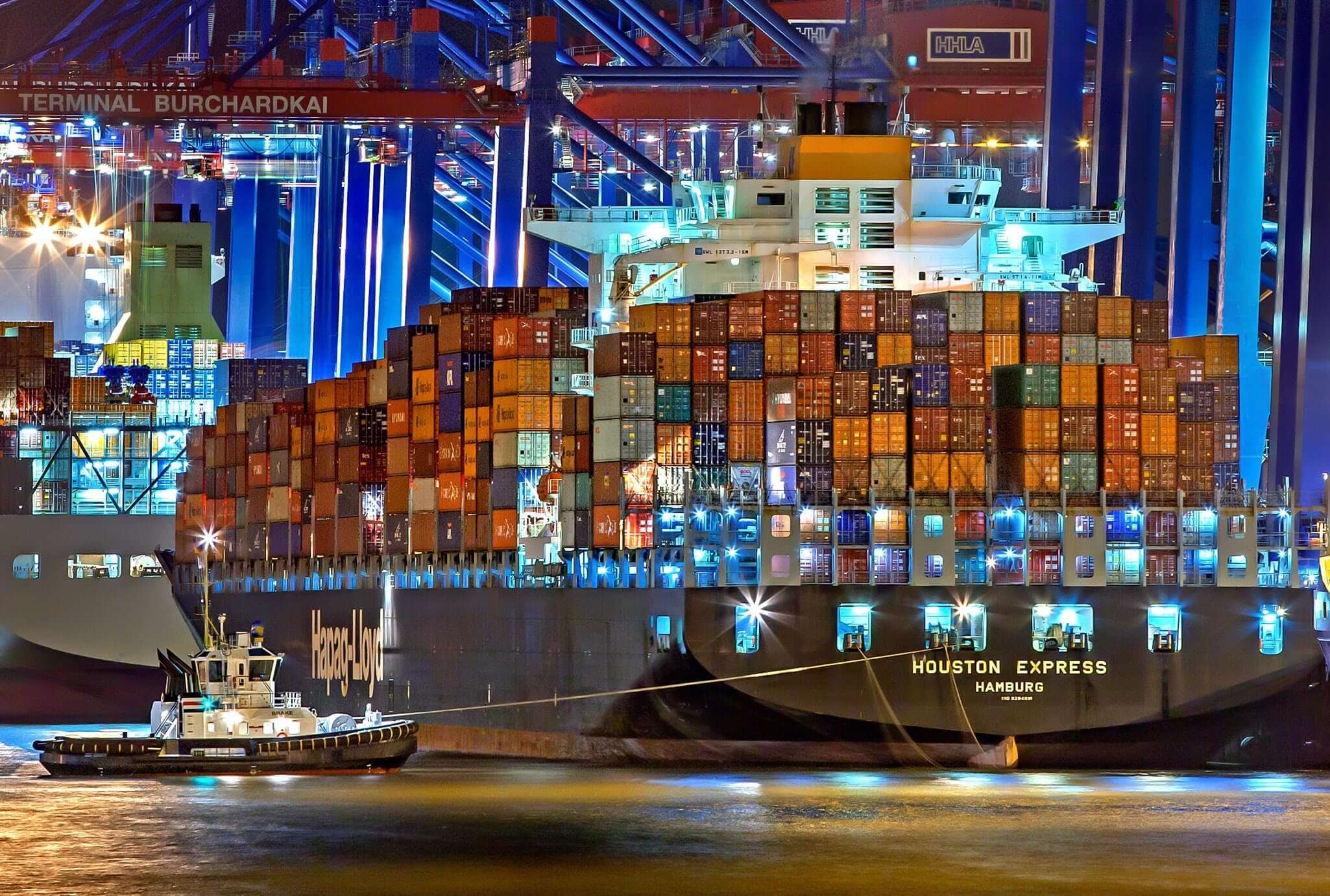 The U.S-China trade war has dominated business-related news all over the world. This is primarily because the trade war not only impacts the two parties involved but the global business in general. It all started back in July 2018 with U.S President Donald Trump’s decision to impose tariffs across different sectors on Chinese products due to China’s alleged unfair trade practices.

The United States, thus, slapped tariffs on Chinese products which are estimated to be worth USD 250 billion or more. Further, President Trump has also threatened to levy a duty worth USD 267 billion more. In retaliation, China imposed tariffs on U.S products worth USD 110 billion. Post the imposition of the tariff, China has also hinted at taking qualitative measures which could further weaken the position of the U.S businesses that are operating in China.

As both the countries and their respective heads look unlikely to back down, the possibility of this tension resulting in a full-blown trade war cannot be ruled out. Fortunately, the two nations signed a three-month temporary truce on 2nd December 2018, assuring no imposition of new tariffs till 1st March 2019. However, uncertainty over proceedings post-March has seen many businesses tread carefully.

Some industries, in particular, have the most to lose should the tensions escalate and enter a more aggressive stage. The U.S automobile industry, for example, has already been bearing the brunt of the tariffs imposed by the Chinese government. In 2018, China had increased the tariff for the US-made automobiles entering its domestic market to 40% from 15%. This saw the car sales percentage in China fall sharply, which has been a rare occurrence for years.

In the technology and telecommunications market too, there has been significant tussles going on between companies like Chinese Huawei and U.S-based Apple Inc. The arrest of Huawei’s CFO Meng Wanzhou in Canada on charges of fraud to bypass U.S sanctions to Iran has increased tensions between the companies. A combination of trade negotiations and personal tension has, without doubt, exacerbated the whole issue. China, in response, granted an injunction against Apple Inc. on behalf of Qualcomm. This has seen China banning import and sale of several models of the acclaimed iPhones. Thus, it is clear that if the trade war is to continue then Apple and other U.S-based tech companies in China may see fewer sales in the local market.

The trade war has also had an effect on the agriculture sector. Commodities like fruit, seeds, and grains are among the top 3 U.S exports to China. In 2017, the cost of the export of these commodities from the U.S to China was about USD 13 billion. Apart from these, another critical export in this relationship was that of soybean. China, over the years, has, in fact, been the largest importer of soybeans from the U.S. In 2018, this trade relationship was hampered as the Chinese added a tariff on U.S-based soybeans. The sudden imposition of the tariff meant that farmers were left with a considerable stock of products with no buyers. Fortunately, as a show of good faith, China did buy USD 180 million worth of soybeans from the U.S. However, in the long run, if China stops or slows down its purchases from the U.S, the farmers and the other peripheral industries may suffer.

From a business point of view, all the industries would be hoping that we have seen the highest point of the trade war and that it will ease off soon. At the same time, if more is yet to come, then it could mean further uncertainty for the industries.