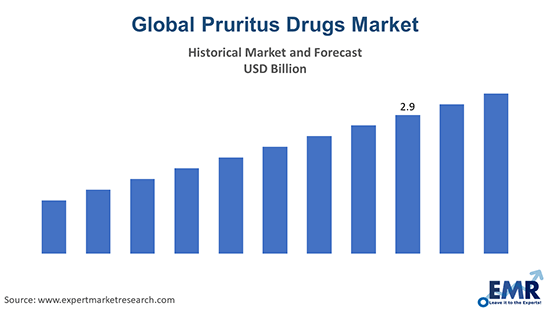 The industry is being driven by the expansion of nanoparticle-enabled transdermal drug delivery systems. North America is anticipated to hold the largest share in the market during the forecast period owing to the increasing prevalence of hematologic diseases.

Pruritus is a non-fatal condition caused due to the use of immunotherapy - the immune responses to toxins released from cancerous cells. The rising adoption of immunotherapy can increase the risk of pruritus, hence, leading to an increased demand for pruritus drugs. The major application areas for the product include hematologic pruritus, oncological pruritus, renal pruritus, endocrine pruritus, and cholestatic pruritus. 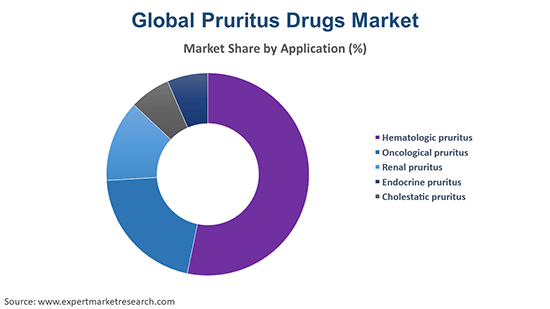 The EMR report looks into the regional pruritus drugs markets like North America, Latin America, Europe, the Middle East and Africa, and the Asia Pacific. 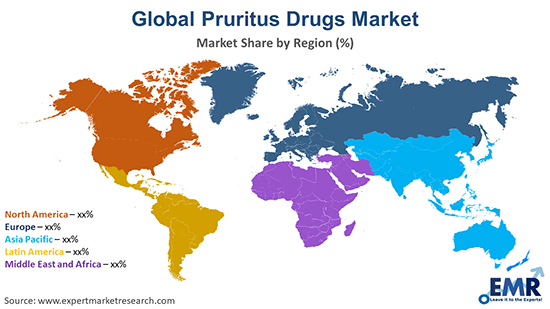 The global pruritus drugs market is boosted by the increasing adoption of immunotherapy and the advancement in nanoparticle-enabled transdermal drug delivery systems. The hematologic pruritus segment accounted for the largest industry share in 2020, however, the oncological pruritus segment is expected to lead the industry during the forecast period due to factors such as increasing prevalence of cancer and the growth in the study of oncology. North America is anticipated to account for the largest share in the market as a result of rising cancer incidences, growth in the percentage of the older population, and increased market penetration of pharmaceutical suppliers.

The report presents a detailed analysis of the following key players in the global pruritus drugs market, looking into their capacity, competitive landscape, and latest developments like capacity expansions, plant turnarounds, and mergers and acquisitions:

The EMR report gives an in-depth insight into the industry by providing a SWOT analysis as well as an analysis of Porter’s five forces.

The major industry drivers in the market are rising urbanisation and industrialisation, expansion of nanoparticle-enabled transdermal drug delivery systems, and increasing prevalence of hematologic diseases.

What are the key industry trends of the global pruritus drugs market?

The key trends in the market are increasing adoption of immunotherapy and advancements in technology.

What are the major regional markets of pruritus drugs, according to the EMR report?

What is the dominant application of pruritus drugs in the industry?

Hematologic pruritus is the dominant application segment in the industry.

The major players in the industry are Johnson & Johnson Consumer Inc., Pfizer Inc., AbbVie Inc., and Astellas Pharma Inc., among others.

The global pruritus drugs market is driven by the expansion of nanoparticle-enabled transdermal drug delivery systems and increasing prevalence of hematologic diseases. Aided by increasing adoption of immunotherapy and advancements in technology, the market is expected to witness a further growth in the forecast period of 2022-2027, growing at a CAGR of 5.3%.

EMR’s meticulous research methodology delves deep into the market, covering the macro and micro aspects of the industry. Based on its applications, the pruritus drugs industry can be segmented into hematologic pruritus, oncological pruritus, renal pruritus, endocrine pruritus, and cholestatic pruritus, with hematologic pruritus accounting for the largest market share. The major regional markets for pruritus drugs are North America, Europe, the Asia Pacific, Latin America, and the Middle East and Africa, with North America accounting for the largest share of the market. The key players in the above market include Johnson & Johnson Consumer Inc., Pfizer Inc., AbbVie Inc., and Astellas Pharma Inc., among others.