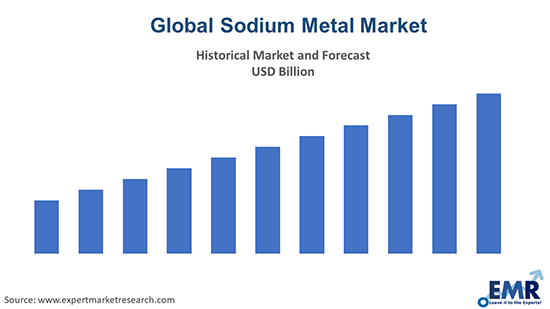 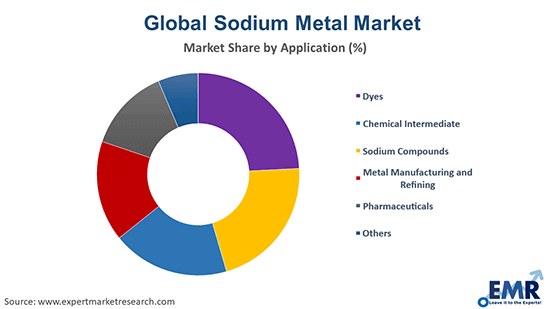 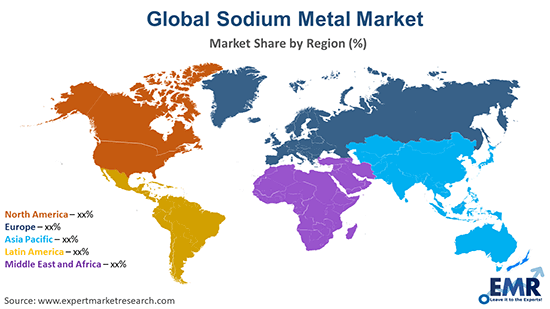 The global sodium metal market is being driven by the expanding textile industry and growing product demand for various applications. Aided by the growing pharmaceutical sector, the market is expected to witness a moderate growth in the forecast period of 2023-2028, growing at a CAGR of 3.2%.

EMR’s meticulous research methodology delves deep into the market, covering the macro and micro aspects of the industry. By application, the market is divided into dyes, chemical intermediate, sodium compounds, metal manufacturing and refining, and pharmaceuticals, among others. The major regional markets for sodium metal are North America, Europe, the Asia Pacific, Latin America, and the Middle East and Africa. The key players in the above market include Alkali Metals Ltd, Nippon Soda Co., Ltd, KPL International Limited, China Salt Inner Mongolia Chemical Co., Ltd., and Shandong Xinhua Pharma, among others.