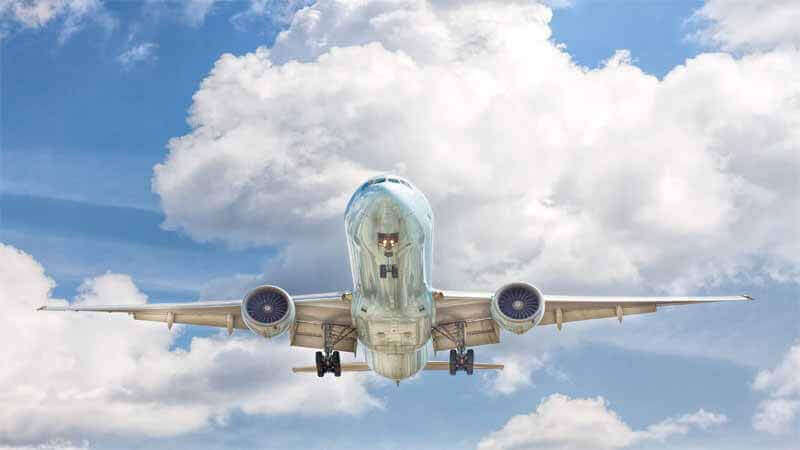 The novel coronavirus, since its outbreak from its initial epicentre in China, has infected over 8 million people around the globe. COVID-19 has been one of the deadliest diseases and has forced governments across the world to take immediate and strict actions against the spread of the infection. As a result, the world has been facing a strict lockdown, with people quarantined in their homes.

With almost no working population in the open, except for those offering essential services, almost every industry is facing a state of crisis. Among all, the aviation industry is one of those which has been worst hit by the pandemic. With almost no planes in the air, the companies engaged in the business are facing heavy losses, and the whole industry is in a state of fix.

In April 2020, the International Air Transport Association (IATA) reported that the aviation industry is expected to face significant losses in the current financial year. IATA claims a fall of 55% in 2020's global airline passenger revenue as compared to 2019, a total of USD 314 billion reductions. IATA has claimed that the Asia Pacific aviation market will witness the largest revenue loss, with a drop of USD 113 billion in 2020 compared to 2019.

IATA added, providing support to airlines is essential to keep jobs of people across other industries risk-free. Airlines support many other sectors of travel and tourism value chain, and the jobs will get severely impacted if airlines do not survive this phase. In order to get support for airlines, IATA and several other organisations have asked governments of various countries to help their airline market through a combination of direct financial support, loans, and relief in taxes.

Amidst the crisis, the United States airline industry faced another hardship. In May 2020, Warren Buffett divested his entire position in the four major United States airlines, namely American Airlines, Delta Air Lines, Southwest Airlines, and United Airlines. The decision was taken as "the world changed for airlines" amidst the pandemic owing to travel shutdowns. With a smaller number of planes in the air, investors are cautious of the ongoing maintenance costs until the travel ban expires and passenger volumes increase. It is expected that air travel will return to pre-coronavirus state only after mid-2021. The decision of Warren Buffett is expected to influence the investment strategies of other investors as well, further creating an adverse situation for the airlines.

To improve the situation of the airline industry in the United States and the United Arab Emirates, Trump's and Dubai's Crown Prince Sheikh Hamdan bin Mohammed's governments have stood up to invest in the airlines. The Trump administration has made an agreement with the major airlines in the United States under which the government is going to invest USD 25 billion as financial assistance to save the regional airline industry from collapsing. Similarly, Emirate's government has promised to inject fresh funds into the Emirates Airline, which is considered strategically important for Dubai and the UAE economy. Gaining confidence from such actions, IATA has asked the governments of India, Indonesia, Japan, Malaysia, the Philippines, Republic of Korea, Sri Lanka, and Thailand to support their respective aviation industry, considering these regional markets will face the worse effects of lockdown.

If the conditions are not taken care of, the aviation industry will have to experience severe losses. In March 2020, Flybe, a British airline, declared bankruptcy after facing financially strangled situations. Similar cases will appear if support is not provided. Airlines are necessary for the transport of essential goods, which include medical supplies. It is important that governments support airlines because they will play an important role in economic recovery once the pandemic is contained and shutdown lifted.