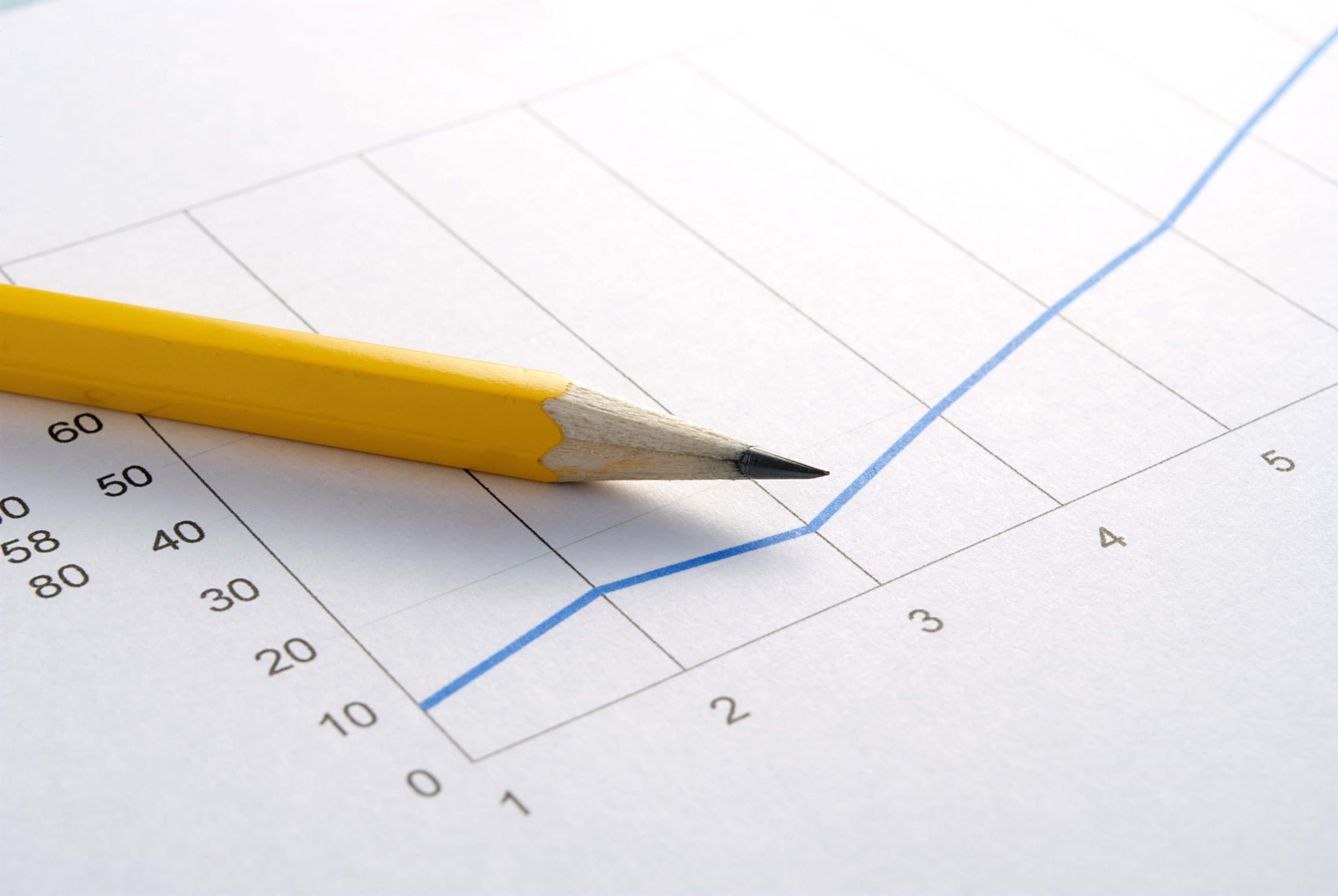 South America- The last quarter of 2018 saw a dip in the prices of caustic soda for export parcels as well as domestic barges. This was a result of the lengthening supply during the period. The curtailment of production of alumina at Brazil’s refiner Alunorte, which was expected to buy 600,000 dmt of caustic soda, is set to have a major impact on the caustic soda market in the region, particularly in the first quarter of 2019. The outage in Alunorte resulted in the reduction of its consumption by half.

As a result, North and Latin America, and other parts of the region will continue to see a decline in the caustic soda prices in the initial phase of 2019. Further, specific political and economic issues in some of the critical areas may mean that the region will adopt a somewhat cautious approach, at least during quarter 1 of 2019.

Currently, Alunorte is functioning only at half its capacity, and there is uncertainty as to when the refinery will resume its regular services. It is expected that the supply of caustic soda in North and South America would tighten if and when Alunorte becomes fully operational, and a marked increase in alumina production is noted. The demand for caustic soda in the region, however, will remain stable at the current moderate level, as was the case in the 4th quarter of 2018.  With an improvement in the exports of caustic soda in the area, the market will see healthy demand from the pulp or paper sector.

In the US market, the demand for liquid caustic soda largely remained steady barring a small seasonal decline during the colder weather conditions, when water treatments were required. Although the spot export demand was somewhat steady throughout the year, it was still lower than the recent years. Otherwise, the demand for caustic soda in chemical processing, paper and pulp production, textile, detergent, and soap manufacture, remained stable.

During the last quarter of 2018, production issues in France and northwest Europe, combined with the low water level in the Rhine region, caused reduced production and supply of caustic soda. At the same time, this period also saw high import availability, especially in the Mediterranean area. This was a result of increased shipments mainly from the markets of Asia and the Middle East, while imports from the United States also witnessed a rise.

The European caustic soda market saw a fall in demand in the last two months of 2018, as most of the important market players reduced their stock positions before 2018 ended. Thus, this resulted in the fluctuation in the caustic soda demand, which ranged from stable to lower than expected, in the Q4 of 2018. The continuous fall of the caustic soda prices in the Mediterranean also discouraged many buyers. Overall, 2018 Q4 was more or less similar to Q3, regarding demand and downstream activity.

The producers in South Korea will be aiming to build sufficient inventories for the downstream expansions within the country, whose online arrival is expected to be in mid-2019. Due to this phenomenon, the spot volumes in the country is anticipated to be minimal at least during Q1 2019. However, the supply from the rest of the northeast Asian countries can be expected to be long during the first quarter of 2019. This will be a result of the increasing inventory pressure created by the halt of exports to India.

The downstream demand for caustic soda will recover in China after the Lunar New Year. It is also likely that there will be a significant increase, to the tune of 120,000 dmt per year, in the domestic demand caused by expansions in epoxy resin, semiconductor, superabsorbent polymer and gas, and oil sectors in South Korea.