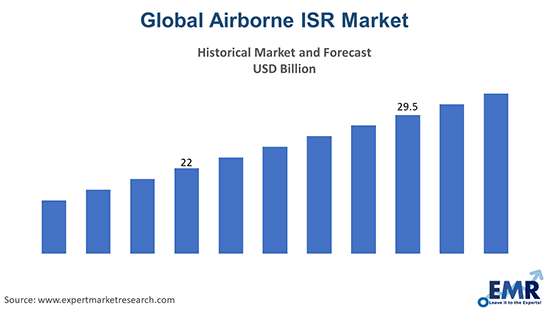 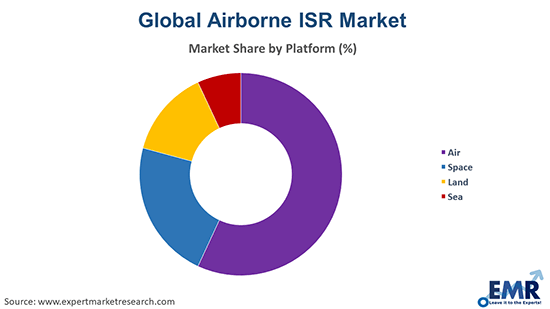 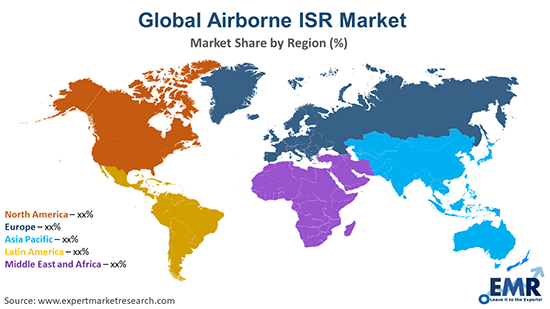 The global airborne ISR market attained a value of USD 23.1 billion in 2020 driven by the rising threat of terrorism and growing defence spending. Aided by the increasing R&D activities in the industry, the market is expected to witness a further growth in the forecast period of 2022-2027, growing at a CAGR of 5.2%. The industry is projected to reach USD 30.5 billion by 2026.