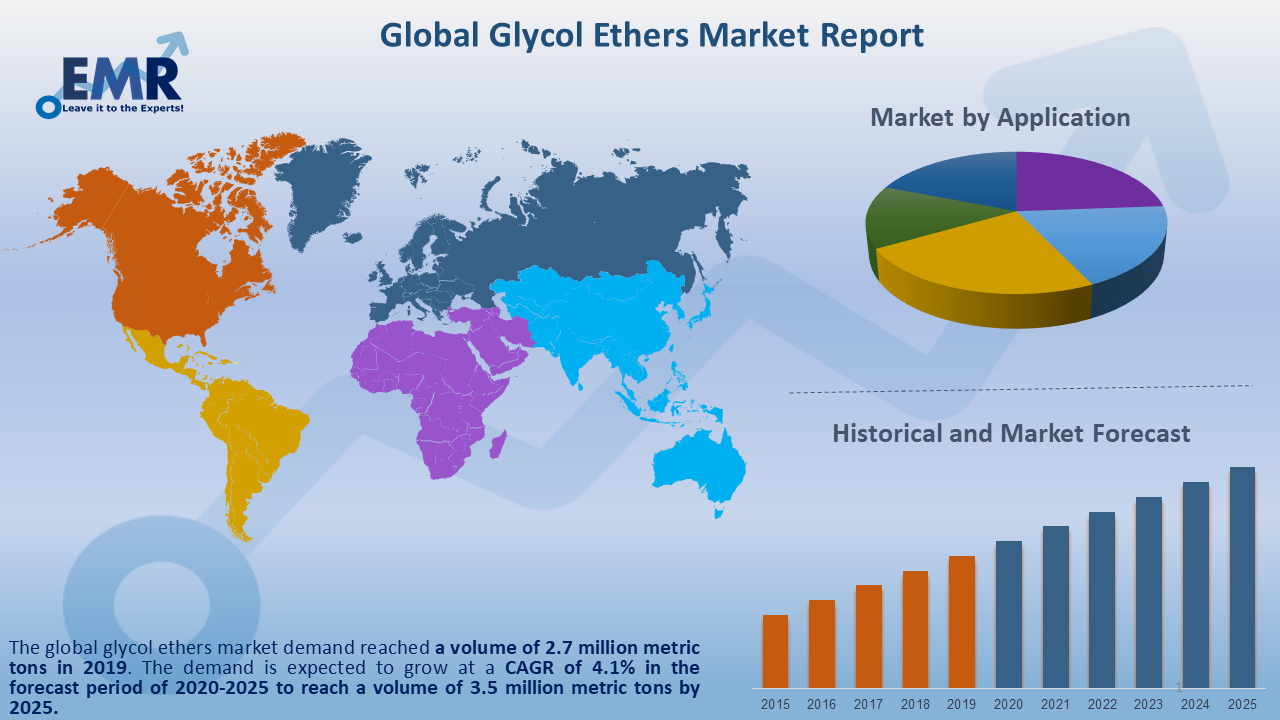 E-series type has been the leading type of glycol ethers in the historical period of 2015-2019, but now p-series type is garnering more demand from consumers and is likely to surpass e-series as the dominant type in the coming years. In the downstream industry, paints and coating account for almost half of the global demand. The supply market is led by the Asia Pacific, accounting for nearly 40% of the global glycol ethers supply. Europe and North America follow the Asia Pacific region as the other major supply market of the product.

The Asia Pacific is the fastest-growing consumer market for the product owing to the growing end-use industries like paints and coatings and household care products, among others. The rising GDP is also supporting the growth of the regional market. The household care industry in the Asia Pacific is growing at a rapid rate owing to the growing awareness about hygiene among consumers. Increased used of paints and coatings in the region due to the ever-increasing construction and automobiles industry is providing further impetus to the glycol ethers market growth. The region imports a considerable volume of the product from North America and Europe due to a shortage of capacity corresponding to the rising demand. The Asia Pacific also significantly relies on Sadara Chemical Company in the Middle East for imports since 2018, when the latter started commercial production.

North America imports a large quantity of the p-series type. The imports primarily take place due to the demand for the product being higher than the supply capacity. It imports from Europe, which possesses a surplus volume of p-series. Other significant importers of the product are China, Taiwan, and Italy, among others. North America, especially the United States, is a major exporter of e-series owing to the excess supply capacity of this type of the chemical. It heavily exports e-series to the Asia Pacific region.

Glycol ethers find their end-uses in the following sectors:

The EMR report also covers the regional markets like North America, Europe, the Asia Pacific, Latin America, and the Middle East, and Africa.

The global market is also being driven by the growing demand from the Asia Pacific region. The region is the leading consumer market. The demand is due to the rising economies of the region, the ever-increasing household care market, and the increasing disposable incomes of the consumers. The region imports a large volume of glycol ethers to meet the rising demand from the domestic end-use sectors, thus, aiding the global market growth further.

The report gives a detailed analysis of the following key players in the global glycol ethers market, covering their competitive landscape, capacity, and latest developments like mergers, acquisitions, and investments, expansions of capacity, and plant turnarounds:

The global glycol ethers market demand attained a volume of 2.7 million metric tons in 2019. It is expected to witness a further growth in the forecast period of 2020-2025, growing at a CAGR of 4.1%. The demand is projected to reach nearly 3.5 million metric tons by 2025.

EMR’s meticulous research methodology delves deep into the market, covering the macro and micro aspects of the industry. Based on types, the global glycol ethers market can be bifurcated into e-series and p-series. The regional markets of the product are North America, the Asia Pacific, Latin America, the Middle East and Africa, and Europe, with the Asia Pacific being the fastest-growing consumer of the product. The key players in the above industry are Dow Chemical Company, Jiangsu Dynamic Chemical Co., Ltd., LyondellBasell Industries N.V., INEOS, BASF SE, Shell Chemical LP, Eastman Chemical Company, Sasol, and Oxiteno, among others.

The major drivers of the industry such as rising disposable incomes, increasing population, rising urbanisation, growing paints and coating industry, rising demand from construction and infrastructure sector, growing automotive industry, and the rising industrialisation in emerging economies like India and China are driving the growth of the market globally. EMR’s research methodology uses a combination of cutting-edge analytical tools and the expertise of their highly accomplished team, thus, providing their customers with industry insights that are accurate, actionable, and help them remain ahead of their competition.

The demand for methyl isobutyl ketone is being driven by the growing paints and coating sector and the automobile industry, especially in countries like Brazil, Eastern Europe, and some Asian countrie...

Powder coating refers to a type of coating which is used as a free-flowing, dry powder. Unlike traditional liquid paint, which is supplied by evaporating solvents, the powder coating is usually applie...