Global Yumberry Market to Witness a Healthy Growth During 2021-2026, Driven by the Increasing Demand for Organic Food 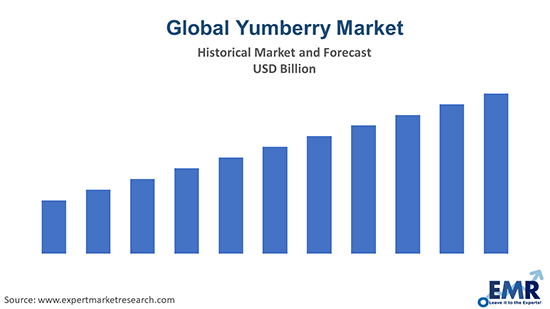 The extensive use of yumberry by manufacturers in the beverage industry has led to the rapid growth of the market. This trend is more prominent in the North American region and, to some extent, in Europe. A change in lifestyle of people and a rising shift towards organic products is expected to aid the market growth in these regions.

China is the leading producer of yumberry, with almost 90% of the market share. The rest of the production lies in countries like Japan, India, Thailand, and Vietnam. The growing demand for superfruits and exotic fruits has led to an increase in the production capacities of the fruit. Yumberries boast of their fresh and pleasant taste, which is leading to their increasing adoption and providing the key industry players with an edge in the industry. 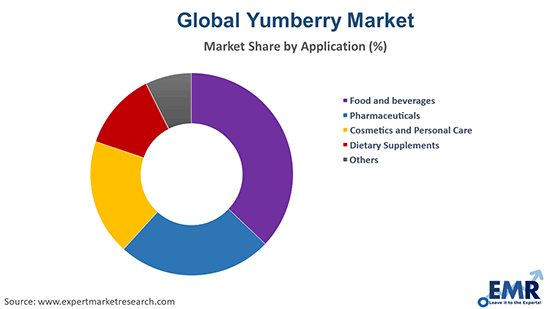 Yumberry is the commercial name for the fruit yangmei, which is native to China and Japan. Yumberry is a spherical, reddish-purple coloured fruit, and has a slight resemblance to raspberries. It has a sweet-sour flavour similar to cranberry and pomegranate. The fruit has a high antioxidant activity and vitamin and mineral content.

Based on type, the market is bifurcated into:

The regional markets for the product include North America, Europe, Asia Pacific, Latin America, and the Middle East and Africa. 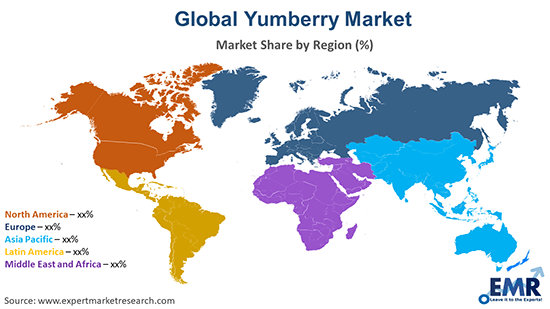 The substantial rise in the level of awareness among people regarding the advantages of consuming organic food products has led to the increased demand for yumberry, thus, aiding the growth of the global yumberry industry. To further drive the market forward, the rising demand is being complemented by the use of advanced technologies to increase production. Yumberry has earned the title of a superfruit owing to its extraordinary antioxidant properties and is increasingly being used in fruit juices, driving the product’s growth within the food and beverage industry. The rise in disposable incomes of people, majorly in developing nations, is expected to encourage the growth of the yumberry industry further in the coming years.

What was the global yumberry market size in 2020?

The global yumberry market is led by China as its largest producer, which accounted for a production volume of 898 thousand tons in 2020.

The major drivers of the industry, such as rising disposable incomes, changing lifestyles, growing health awareness, and growing adoption of organic food, are expected to aid the market growth.

The key trends driving the growth of the industry include the increasing demand for superfoods and the rising launch of products containing the fruit as the chief ingredient.

What are the major regional markets of yumberry, according to the EMR report?

The major regions in the industry are North America, Europe, Asia Pacific, Latin America, and the Middle East and Africa.

The leading product types in the industry are organic and conventional.

The major application sectors in the industry are food and beverages, pharmaceuticals, cosmetics and personal care, and dietary supplements, among others.

The global yumberry market is being driven by increasing demands for organic food. In 2020, the market in China stood at a strong production value of 898 thousand tons. Aided by the growing population of nutrition-conscious consumers, the market is expected to witness a healthy growth in the forecast period of 2023-2028, with the market in China growing at a CAGR of 5% during the period.

EMR’s meticulous research methodology delves deep into the market, covering the macro and micro aspects of the industry. By product type, the market is bifurcated into organic and conventional. Based on application, the industry is majorly divided into food and beverages, pharmaceuticals, cosmetics and personal care, and dietary supplements, among others. Based on major regions, the market is broadly divided into North America, Europe, the Asia Pacific, Latin America, and the Middle East and Africa.